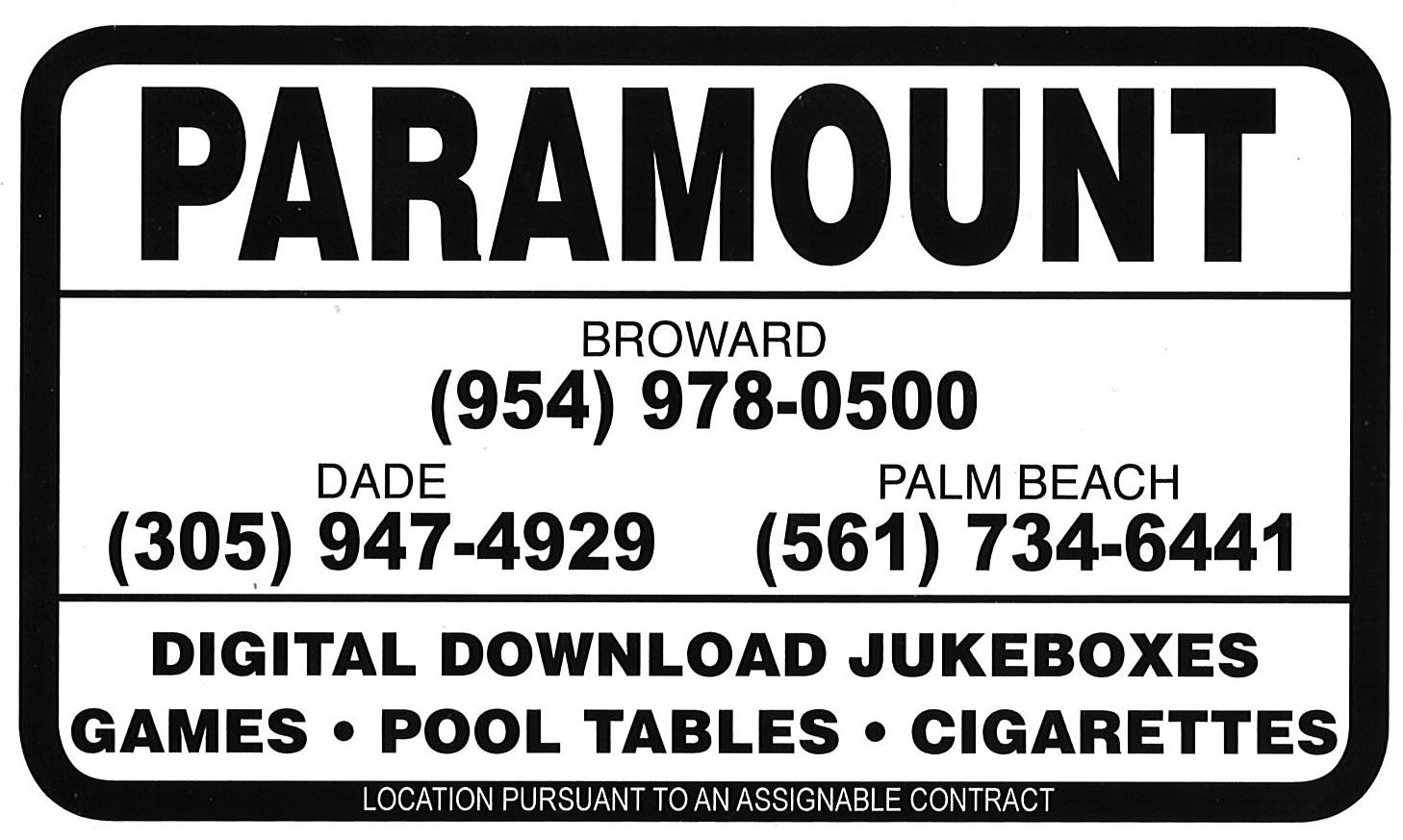 One of the core businesses of Paramount Companies is Paramount Vending, the 44-year-old vending service company that has set the stage for all of the company's subsequent successes in automated food service and coffee service.

Formed in 1974, Paramount Vending quickly became a leader in the South Florida entertainment industry in providing games, music, phones, and in the early days, cigarettes, to hundreds of hotels, lounges, bars and restaurants, earning a reputation for quality equipment with an emphasis on service. 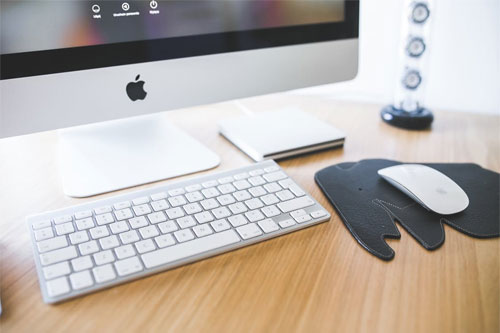 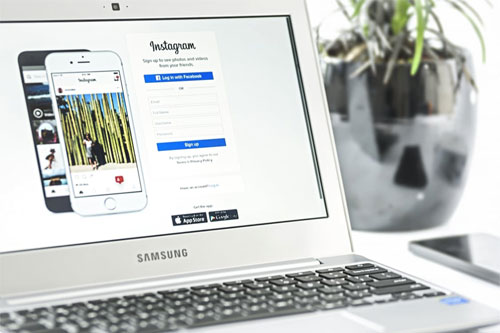 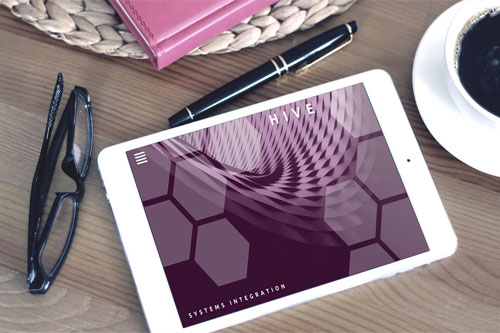 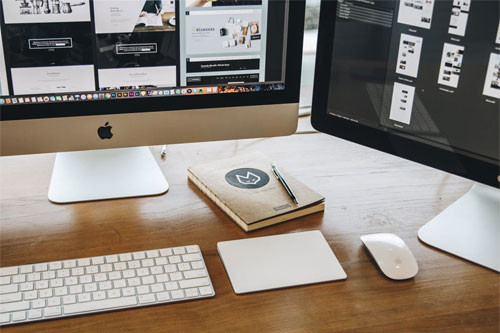 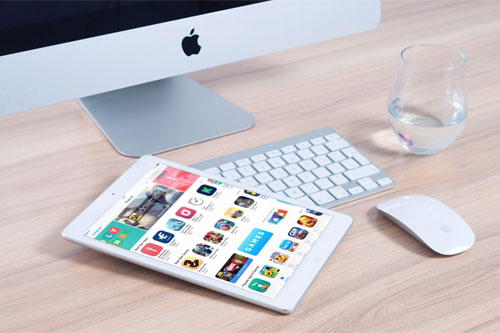 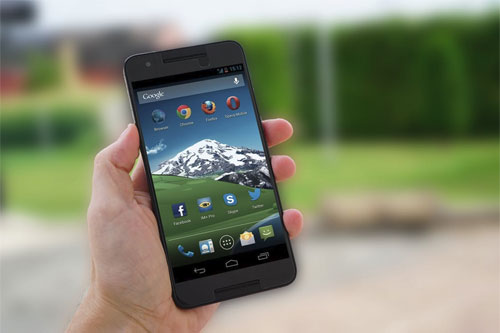 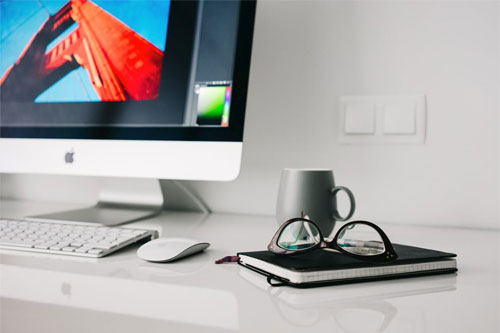 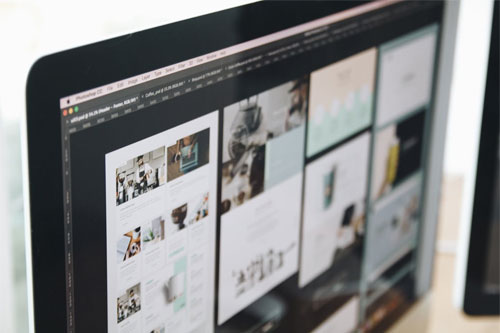 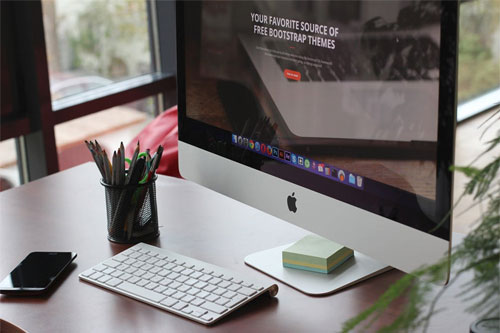 What our clients say

Please fill out the form below to send us an email and we will get back to you as soon as possible.